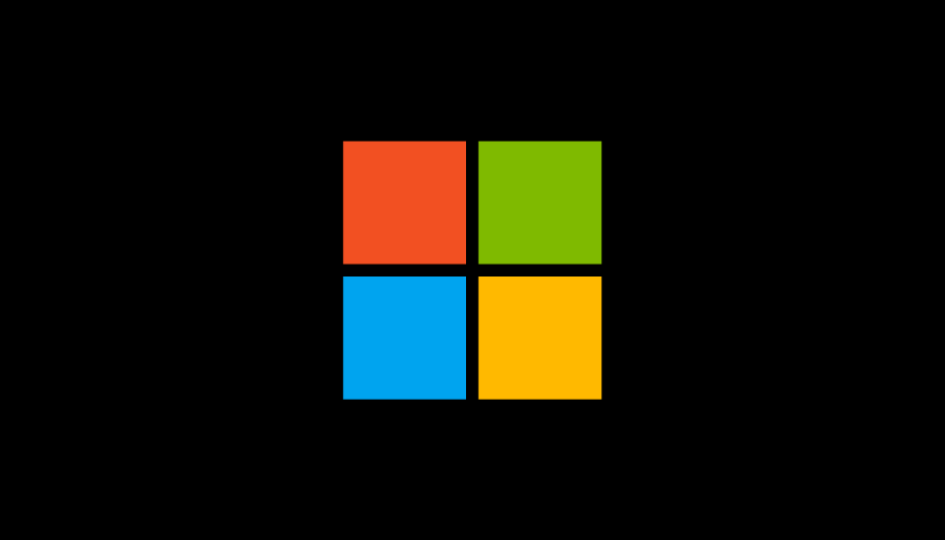 Microsoft Interview Questions and How to Answer Them

Microsoft is one of the largest tech giants in the United States. They stand next to Facebook, Apple, Google, and Amazon. It’s not surprising that Microsoft gets about 2 million job applications per year.

These hopeful candidates are fighting to join the 144,000 employees in the Microsoft family. That’s like the entire population of Pasadena, California, working for one of the top digital companies. You can bet that Microsoft recruiters are selective about who they hire. Here’s how to nail your Microsoft interview questions.

The Microsoft interview process is intense. They go past your list of hard skills and test you to see how you think on your feet, what your passions are, and your level of self-awareness.

Microsoft begins with prescreening candidate resumes before proceeding with a series of four to seven lengthy, but humane, in-person interviews. The number of meetings may be fewer if three interviewers do not think you’ll make a good fit.

In each interview, you should be ready to answer behavioral and technical interview questions. Microsoft seeks candidates that have a growth mindset. This mindset reveals that you are comfortable, confident, and readily embrace change.
The way you answer your interview questions can reveal your way of thinking. Consider using a service like Interview School that allows you to practice answering authentic interview questions and uses AI technology to give you immediate feedback on your responses.

Simulate your next interview

Prepare for the questions that are really going to be asked in your next interview.

You can bank that Microsoft will test your knowledge of computer science programming. You’ll get questions like, “Write a function that inserts a number or integer into a linked list in ascending order.”

Why would you not want to join Google?

This question is similar to the question, “Why do you want to work for Microsoft?” It’s a bit of a curveball since you likely expected to sing praises about Microsoft. This question can help you on two fronts: confirm your passion for Microsoft while, at the same time, demonstrating knowledge of the industry for choosing not to join Google.

Microsoft has more projects and opportunities than Google. For example, I am incredibly passionate about the cloud and am interested in Azure. Google’s Compute Engine lags behind Microsoft. Finally, while Google makes most of its profit from advertising, I prefer Microsoft’s business model. Microsoft sells its software directly to the consumer and has a better user experience.

Explain what a database is to a young child.

Do not recite a textbook definition. You should not use words like “query language.” For a young child, it’s best to use an illustration that they can relate to.

A database is like your box of crayons. There are all different colors in the box. When a computer needs something from a database, it’ll go into the box and take it from the box. For example, a computer may need the color red, so it goes into the database and takes the red crayon.

How can you determine if a deck of cards is well shuffled?

The first step is to determine how to quantify or measure a shuffled deck. If you’re shuffling a deck well, then all the orderings are equally likely. You need to compare how far the deck’s new distribution of orderings is from the initial uniform distribution before you shuffled the deck. This distance can be calculated using the probability theory of the total variation distance.

Design a GPS for a teenager.

This question tests your ability to design a product with the user – as well as the primary client, which is the parent – in mind.

The GPS would need additional safety features for a teenager, who is likely a new driver. Therefore, in addition to hands-free technology, parents would need to have a measure of control over the system. A parental account should link to the GPS, where a guardian can maintain the parameters of how far the teenager can drive as well as driving hours.

Explain what the cloud is in 90 seconds to a non-technical person.

The “cloud” is clusters and networks of computer servers. In the past, computers could compute, process, and store data on a local physical server. Now, the cloud allows people to do it remotely.

Deaf people can’t hear, so you would need a way to trigger the person’s other senses in order to wake up. You can design an alarm clock that gradually gets brighter, imitating the actual sun.

Explain what the Internet is to your grandmother.

So you’ve explained terminology to a young child, designed a product for a teenager with the parent in mind, and you’ve broken down technical jargon to a non-technical person. Now, the challenge is explaining new tech to an older generation.

In the past, you would use a telephone to talk to an operator. The operator would then connect you to the telephone of the person that you wanted to talk to. The Internet is similar, but with computers. Computers connect to the Internet, which functions as the operator.

According to Glassdoor, every corporate job attracts 250 applicants on average. Gain an edge over these other applicants by learning from previous interviewees.

The Internet connects computers to other computers and allows them to communicate. Instead of just sending the sounds of your voice, we can send information, such as documents and pictures.

Kimberly Ellis With over 15 years in the professional workplace, a Bachelors in Education, and a passion for accuracy, Kimberly is uniquely qualified to help others overcome the many struggles that come when pursuing new employment. Her mantra is, "May your coffee be strong, your lashes be long, and your Monday’s be short."